The Common Signs Something is Wrong with Your Teen 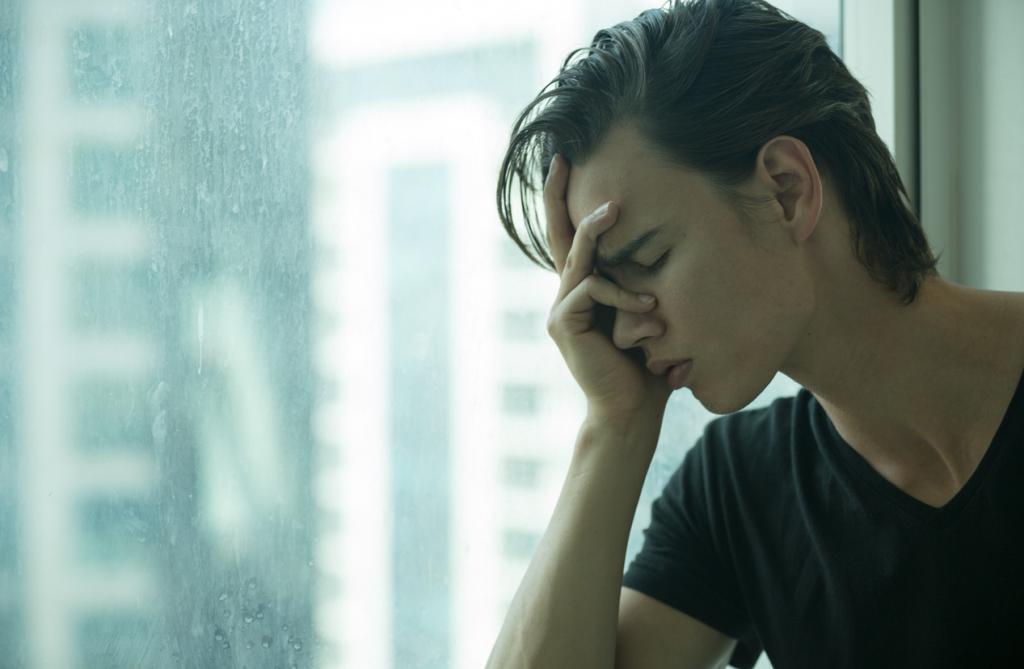 When children start spinning out of control, they usually exhibit many different signs which parents need to watch out for. Unfortunately, many parents often write off these signs as normal adolescent behavior. As a result, they don’t realize that their child is into drugs or other at-risk behavior until it is too late. So how can you as a parent know for sure whether or not your child is in danger? Simple … by understanding that every child is in danger of this. The parent who says “not my kid” is the same parent who will miss all the signs that their child has started experimenting with drugs, promiscuity, illegal activities or other troubled behavior. Often they will stay in this state of denial until their son or daughter is in real trouble. So what should you as parents be looking for?

These outward signs of rebellion should be obvious to a parent. Has your child started listening to radically different music such as heavy metal or punk rock? Is your kid coloring their hair some weird color just to fit in? Is your child dressing down to fit in with friends at school? All of these are outward signs that your child is succumbing to negative peer pressure.

You need to stay in touch with your child’s school. Never assume that his school will be in touch with you if there is a problem. If your child is getting into drugs, odds are he will start ditching class from time to time. Kids who do this tend to take off during the middle of school and get stoned somewhere near the campus. Don’t assume that the school will let you know about this. You also need to realize that kids are great at covering up this kind of behavior. Every kid knows how to forge his parent’s signature — no joke. Call your child’s school from time to time and ask about your child’s attendance record. You need to take the initiative here!

Changes in attitude and personality

Does it seem like your child is suddenly a completely different person with a new personality which you don’t like one bit? Has your child suddenly developed a tough guy attitude? If your child is experimenting with at-risk behavior, there’s a good chance you’ll be seeing these kinds of attitude changes. Often parents just see this as normal teenage behavior and write it off. Don’t make this mistake . . . otherwise you might overlook one of the most obvious signs.

These kinds of changes should be fairly obvious. Does your child stay up late (or even all night) frequently, refusing to get up in the morning at a decent time? Does your child sleep way too much or way too little? If your child isn’t sleeping much, there’s a good chance he is using drugs. This is a frequent effect of using stimulants.

Excessive use of foul or obscene language

Has your child suddenly developed a filthy mouth? This might indicate that your child is giving in to peer pressure from his friends and should be a warning sign to you. If your child is trying to fit in with his friends by cussing, sooner or later your child will probably look for other ways to gain acceptance in his peer group. One of these ways is often drugs.

Eating way too much or way too little

Here’s another obvious sign of drug experimentation that is often overlooked as normal teenage behavior. Does your child come home in the afternoon after hanging out with friends and devour everything in the refrigerator? If your child is smoking pot with his friends, it wouldn’t be unusual for your child to eat a bit more food than normal. If your child skips quite a few consecutive meals, then “speed” use is a possibility.

Paranoia – everyone is out to get me

Does your son or daughter treat everybody as if they were the enemy? Do they tend to express the idea that everybody is out to get them? Do they seem overly paranoid to you? This is not normal teenage behavior; you need to understand that. This is one of the most common signs of drug abuse. It’s one of those signs you don’t have to look hard to see.

Do your son’s or daughter’s eyes look funny? Are the pupils extra large or extra small? Does your child wear sunglasses even at night and say he is just trying to look cool? A person’s eyes show the effects of the drugs he is using. If you think your child is experimenting with drugs, watch his or her eyes. Are they red all the time? Glazed? If so, there’s a good chance your child is using drugs.

Has your child developed a violent side? Is he prone to sudden, uncontrollable fits of anger? This doesn’t have to mean physically violent (though that is often the case) but can also be a teen who is always yelling or threatening people. Any of these things should be a warning sign to you that your child could be experimenting with alcohol or drugs.

If your child is experimenting with drugs, he will be telling lots of lies to cover this up. Teens tend to be very good at covering things up. If you start wondering whether or not your child is telling you the truth, there is a good chance that your instincts are right. Be persistent and learn what it is that they are trying to cover up.

Does your child seem very happy one day, then terribly depressed the next day? Do your child’s emotions go up and down constantly? This is often confused with ‘normal’ teenage behavior, but it can also be an obvious sign of drug abuse. Don’t simply write it off.

If your child keeps coming to you needing money, or if money keeps coming up missing from your purse or your wallet, you need to have a serious talk with your child. Especially if they always seem to need 20 dollars or 50 dollars — round amounts — since that is often the price drugs cost. 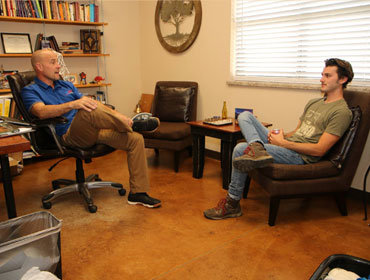